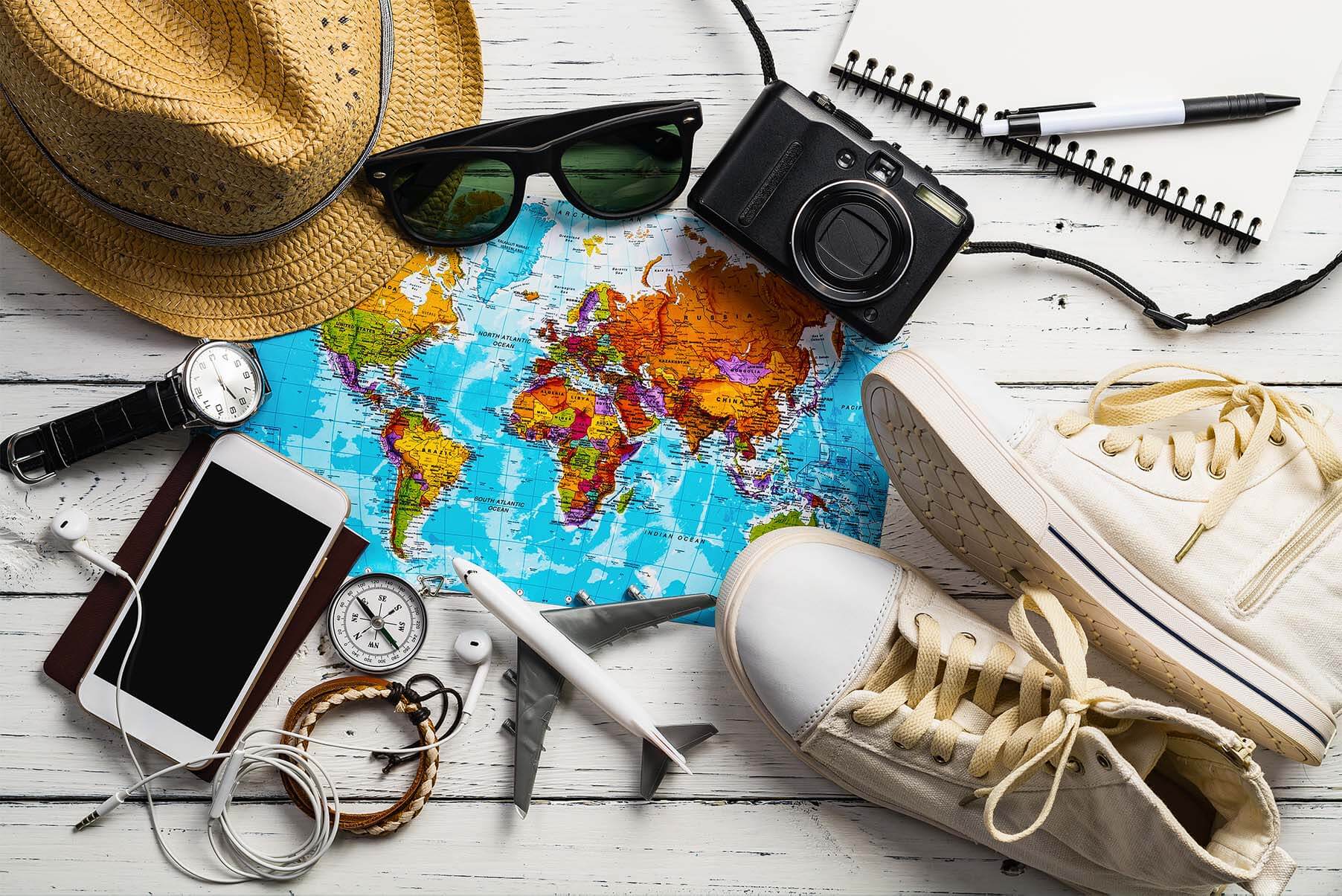 This  ancient City is designated as a world heritage site by UNESCO , and is within the cultural triangle. It is situated in the North central plains and is the second most ancient Royal city next to Anuradhapura. Designated a capital city by King Vijayabahu in 1070, after defeating the Chola invaders, it was famous all over Asia during its golden era. The area is replete with ancient monuments and temple complexes. The ruins of the Royal palace and the courtyards, bathing pools and ponds are well preserved .The vast inland lake built by the great king Parakramabahu, during its golden age, and known as the Parakramabahu Samudra is a marvel of engineering .To this day, it is the  major reservoir that supplies the region for irrigation for the vast paddy cultivation that the country is famous for .The countryside with its rich foliage, is well maintained and is a pleasure to the visitor. It is surrounded by  national parkland and jungles, and has a variety of eco-systems. The adjoining New town 6 kms away ,is fast developing as a important hub for trade and commerce. There are several world class hotels and other facilities to cater for the tourist. The trip is an unforgettable experience. 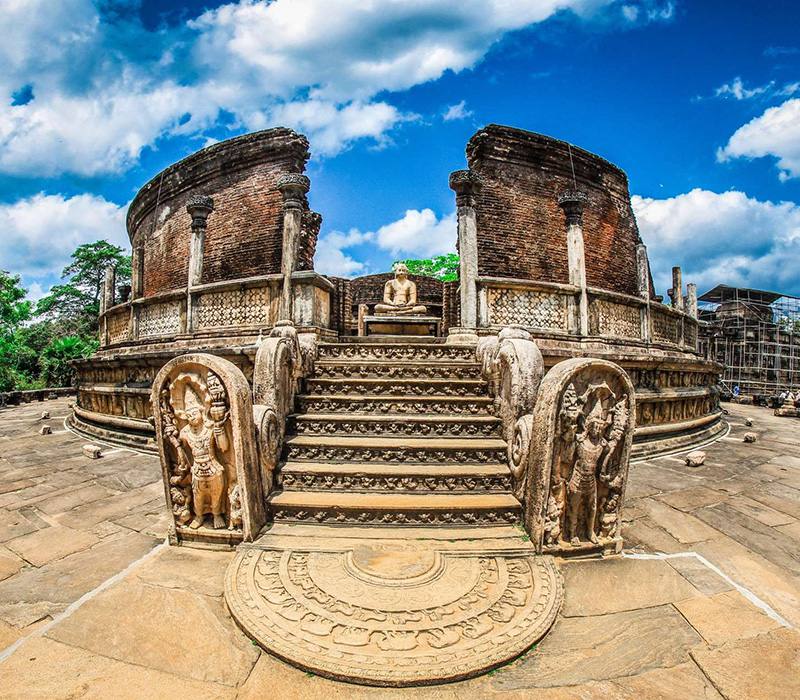 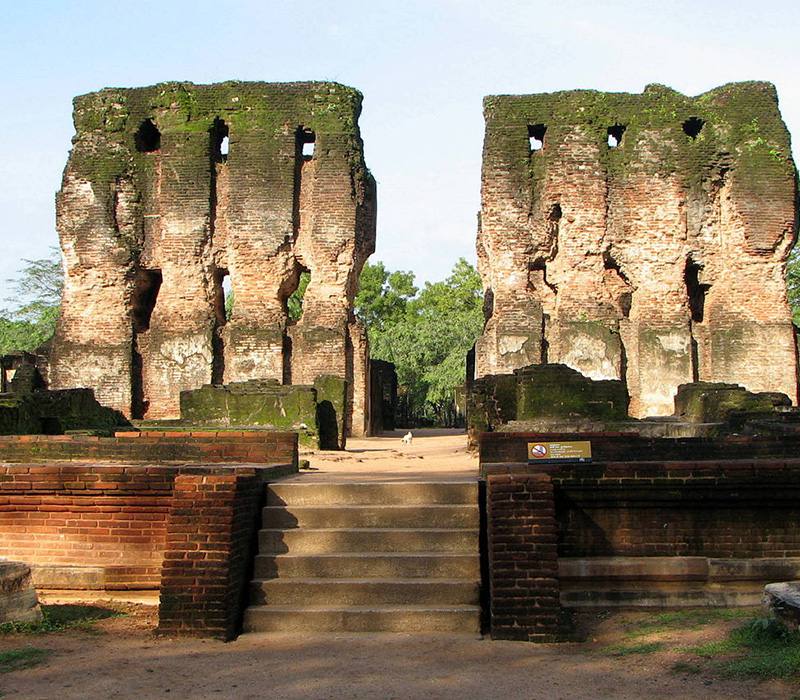 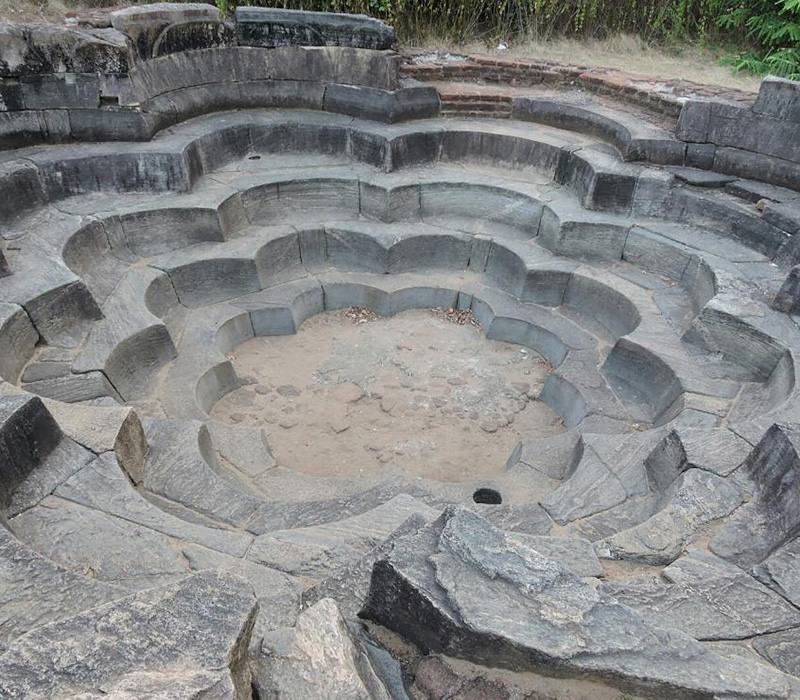 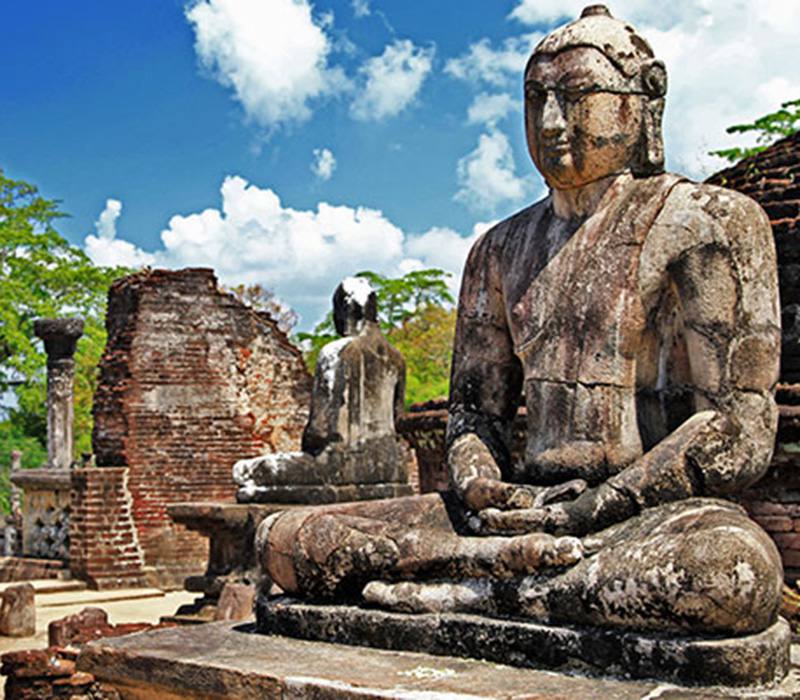 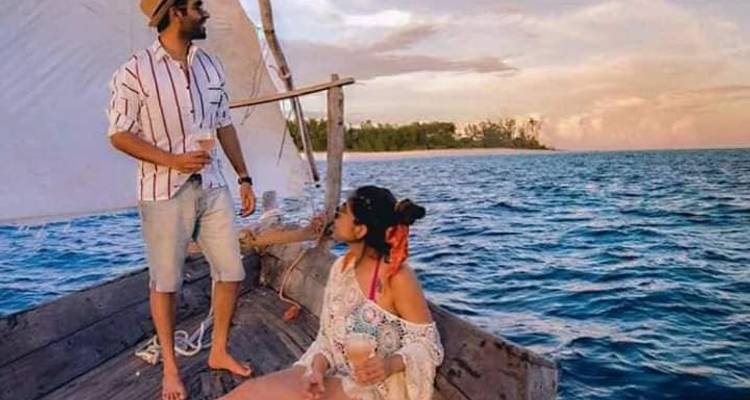 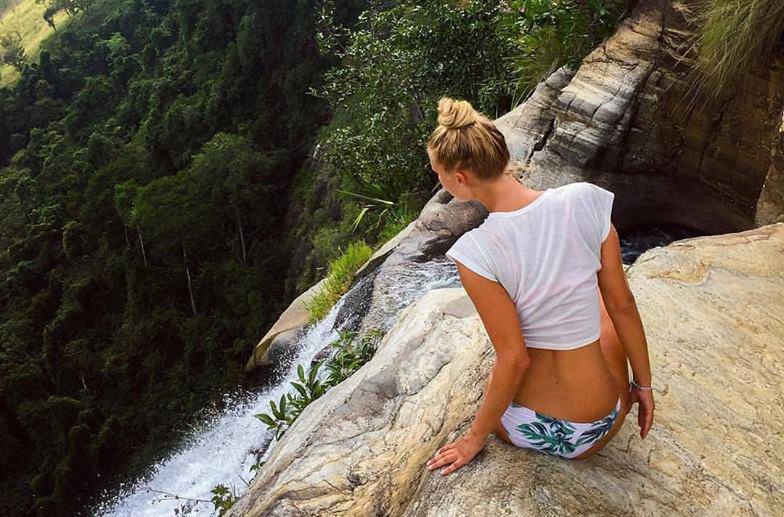 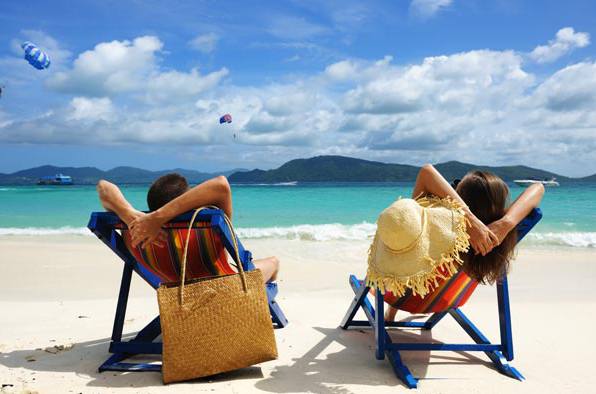 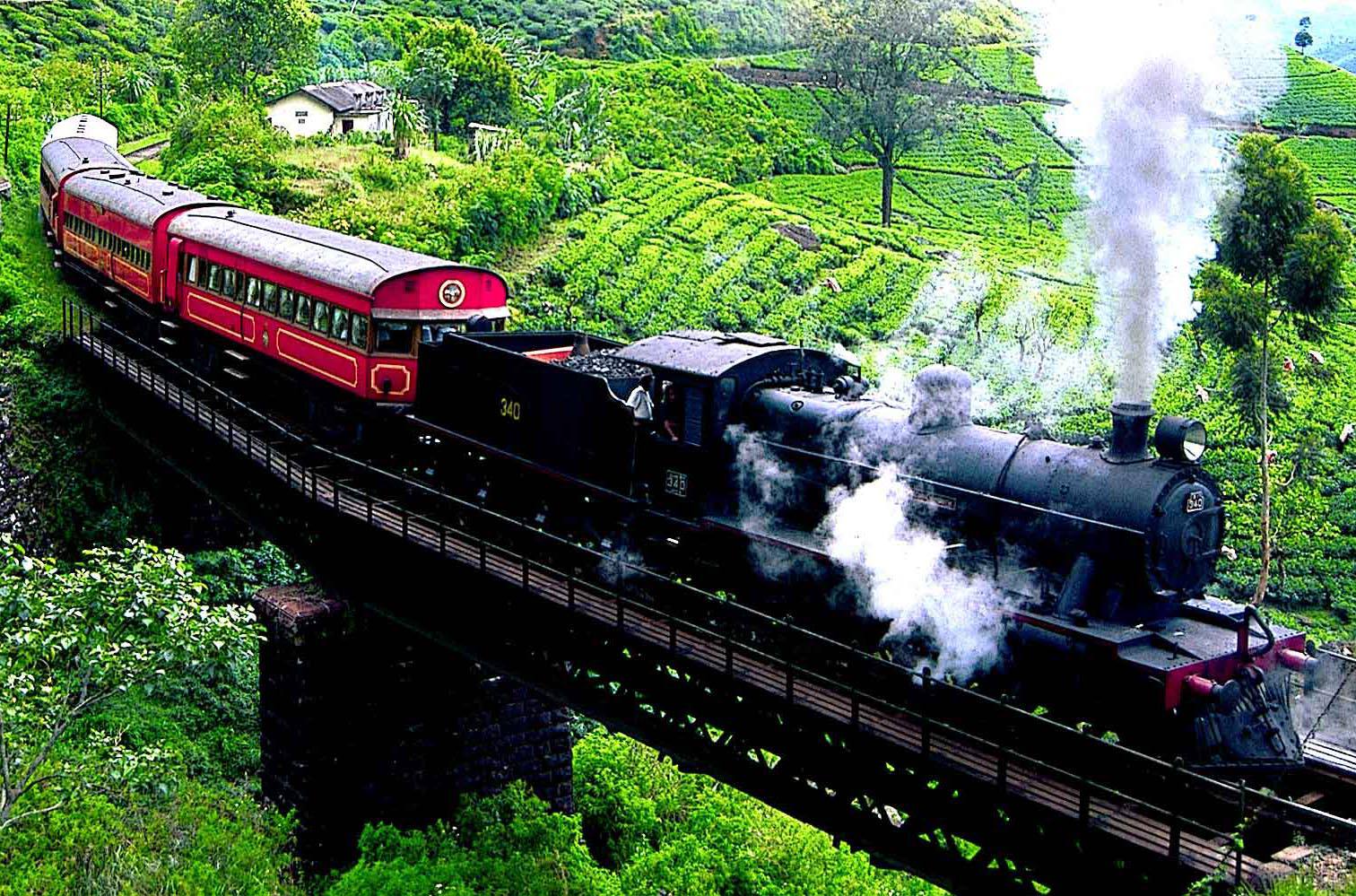 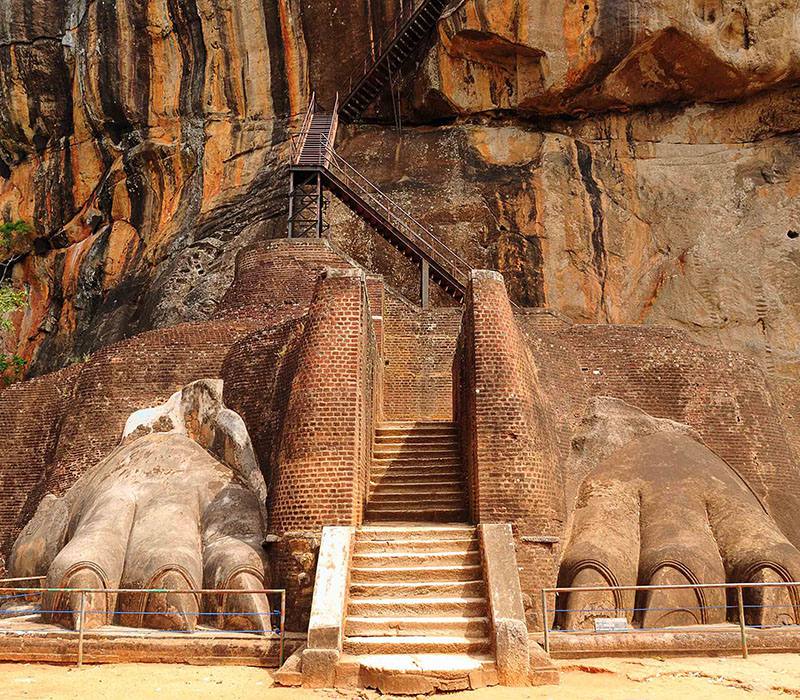 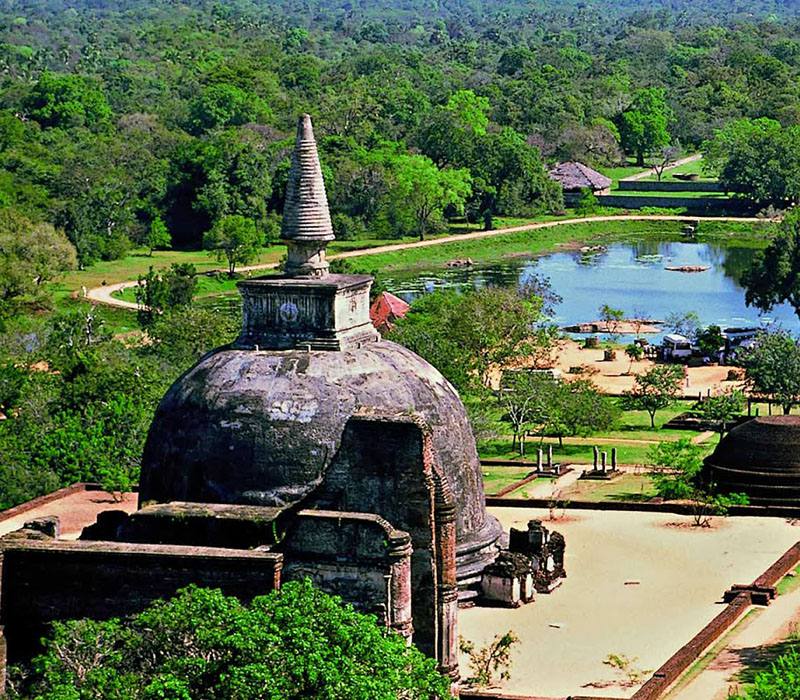 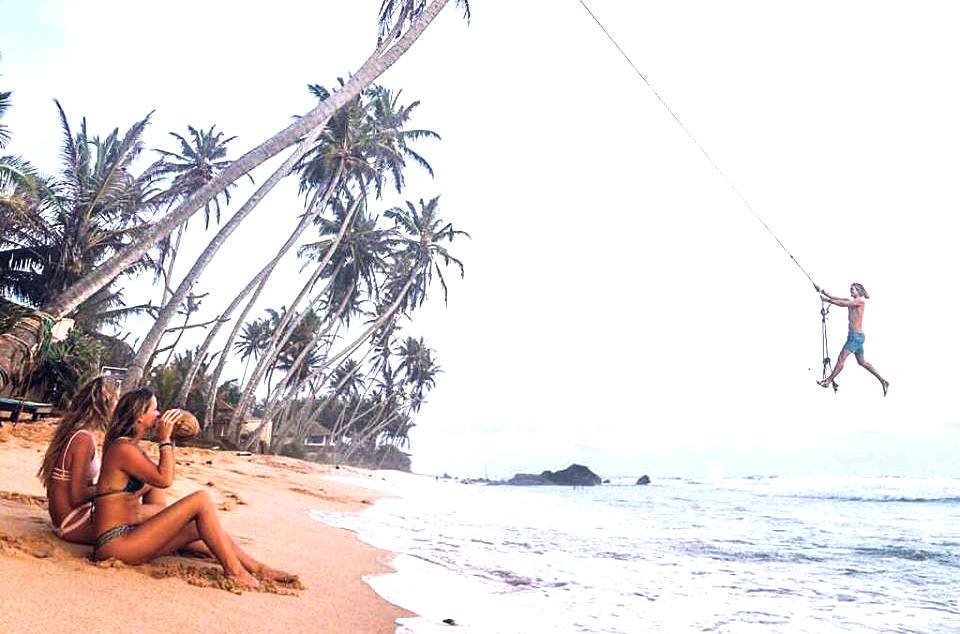 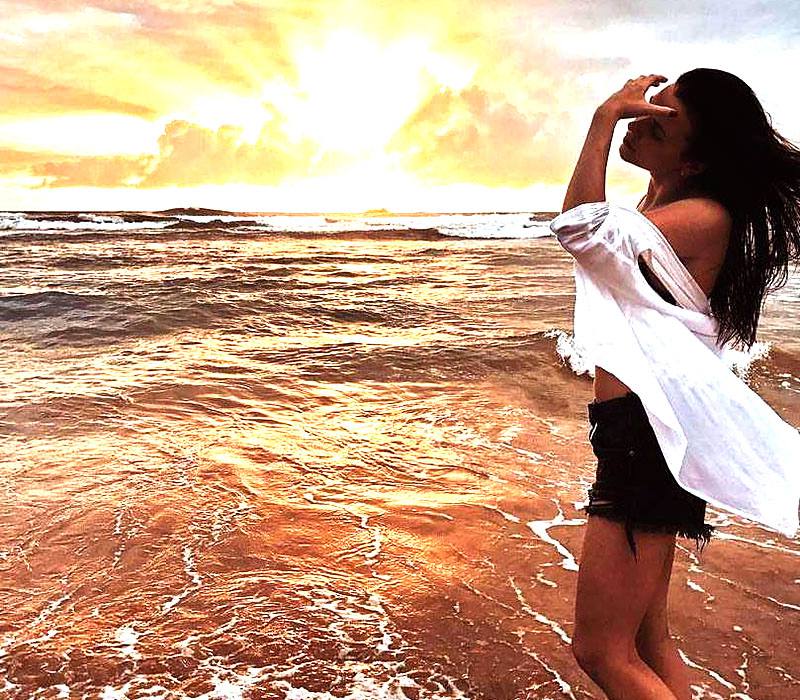